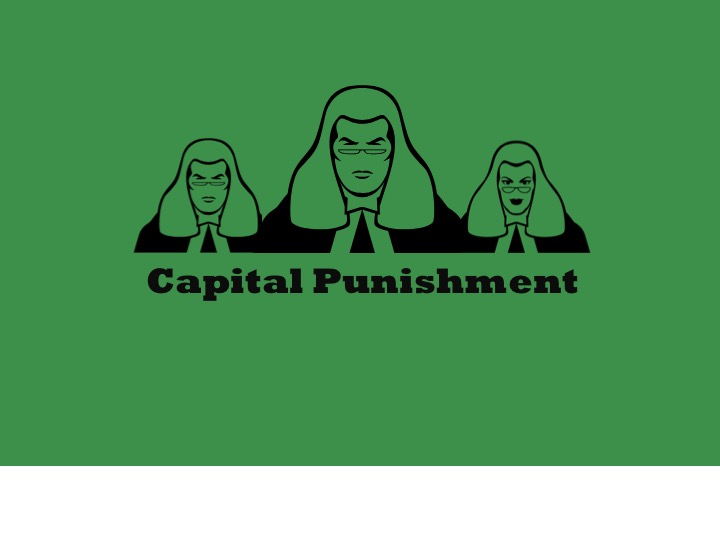 He may have won Coach of the Year but i still question his tactical intelligence for leaving grace gill on the bench when it was obvious we needed that little more experience and grit in the centre mid when bis and hogg tired. we love cian but she was still only half fit. 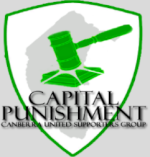 yeah I agree, I like what he's done with the team, the players and the way we play but as you said there are still some real question marks hanging over his tactical nouse. 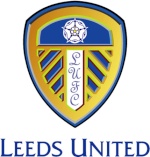 I think he has done some really good things with the team. He has gone for some bald moves and they have really payed off. But in saying that, he does some what remind me of Aurelio Vidmar, by never using his subs and/or never using them efficiently.
_________________

Junna has done some good things - not many, but absolutely agree re his tactics. Crazy formation in most games except bris game. He needed to start with Cian and see how long she lasted and at least try to get some possession in the midfield. Gill should have been on all game. Hogg is quite good, but definitely needs to develop more before taking such a big role. Gill is far more experienced and stronger and would'nt have been knocked off the ball as much as hogg. Van Egmond was atrocious. Once again the defence kept them in the game. Midfield was hopeless and the strikers - well they may as well not have turned up as they did nothing.

"Once again the defence kept them in the game"

Defence were the only ones doing anything. You cannot possibly say that the midfield or strikers were any good.

When Junna decided to play Studman in the CB for CU on Saturday, I bet Sydney FC coach (Young Matildas current coach) was ecstatic, because he knows Studman’s weaknesses, on and off the field, very well; since he was the one cutting Studman from the Young Matildas team earlier this year. If you carefully watch the Saturday game recording, you will see Studman was always beaten by Sydney FC’s forward. Footballfan (aka Teddybear?), you are a sad individual my friend. If you want to praise only one person in the team why don’t you set up a fan website for this individual.

I do question some of his tactics, but at the same time the players that played are very young, and will develop- so those "errors" we see from Junna will pay off in the end.

I agree with the sentiment on this post, Junna has done some great things - getting us to the finals, the come-from-behind win against Newy, playing Perry to potential - but there were also some horrid things this season.
The Melbourne game was an absolute debacle, playing for a draw for the whole game. We NEEDED to win that game and we could all see from the telecast that we were playing for a draw.
The formation this season has been rubbish - you could see when we played against Sydney that we were used to three up front and couldn't convert without swarming the defence.
I honestly think (as much as we love her) playing Hoggy all year was a mistake. Gill should've been starting every game - she's taller, stronger and doesn't lunge into every tackle. Admittedly, she holds off the player alot more and has been RUBBISH in front of goal, but I'd take the experience over youthful exuberance.

I think if we keep Junna and the bulk of our squad next season and get Munoz, Chapman, Shippard etc back, we'll be serious contenders for next season's title.